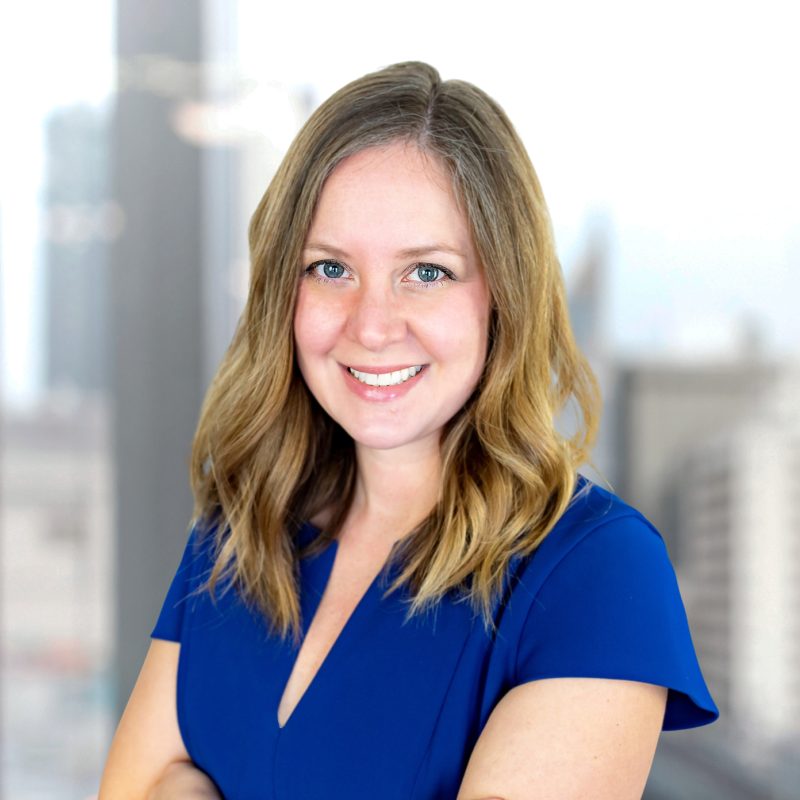 Helen Richards is an accomplished civil litigator, with extensive private practice and in-house experience.  She is willing to dive into the details but knows the importance of keeping an eye on the bigger picture. She applies common sense and business acumen to legal problems in order to provide clients with practical legal advice.

Helen has appeared at all levels of court in Ontario and Saskatchewan and has experience with numerous regulatory bodies, including, the Ontario Securities Commission, the Investment Industry Regulatory Counsel of Canada, and the Health Professions Appeal and Review Board, among others.

Before moving in-house to be a securities litigator for a national bank, Helen was a commercial litigator at Blake, Cassels and Graydon LLP and McCarthy Tétrault LLP.

Helen is widely published on topics relating to corporate-commercial litigation and taught Contract Remedies at Osgoode Hall Law School from 2018 to 2020.

Helen received a Juris Doctor from the University of Toronto in 2011 and a Bachelor of International Business from Carleton University in 2008. She was called to the Ontario bar in 2012.