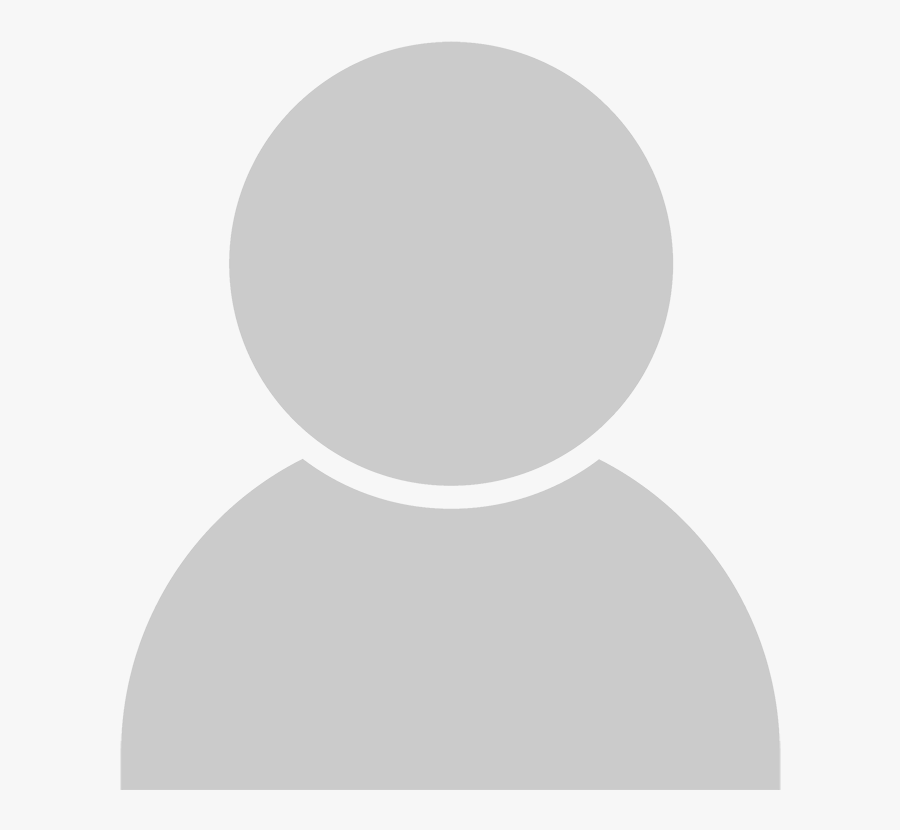 Joshua Ng is an associate and has a broad litigation practice.

Prior to joining Ross Nasseri LLP, Joshua was a judicial law clerk at the Superior Court of Justice in the Central South Region. As a clerk, he helped judges discern and apply the law, dealing with everything from contractual disputes and oppression remedies to murder trials. He learned—from the diverse perspectives of forty-five judges—how to approach judicial decision-making and assess legal arguments.

Joshua went to law school at the University of Ottawa. During law school, Joshua was a caseworker at the Ottawa Community Legal Services where he helped reinstate clients in Ontario’s Disability Support Program. He also competed in the Wilson Moot and had the privilege of submitting before the final panel, including Justice Suzanne Côté.

Joshua has been involved in federal politics. He spent a summer working for the Minister of Justice and Attorney General of Canada, where he helped in pushing the Minister’s signature initiatives in criminal justice reform and Indigenous reconciliation. He has also campaigned in his home riding of Richmond, BC.

Prior to law school, Joshua worked as a consultant at a lobbying firm in Vancouver, did research at the Brookings Institution in Washington DC, and worked in human rights advocacy in Ghana.

Joshua holds a Bachelor of Arts in Philosophy and a Master’s in Public Administration from Queen’s University.

Ross Nasseri is delighted to announce its newest member, Joshua Ng.  Joshua joins us after clerking at the Superior Court of Justice in the Central South Region. As a clerk, he helped judges discern and apply the law, dealing with everything from contractual disputes...